One of the deities most frequently seen on altars in China’s temples is Guanyin. 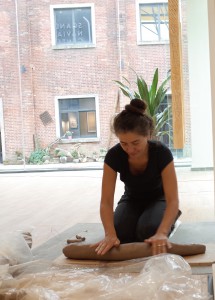 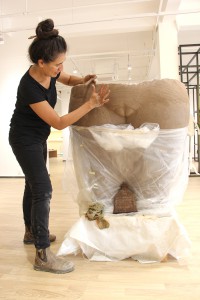 She has many names, She is also known as ”great mercy” and has been compared to the Virgin Mary. She was originally male until the early part of the 12th century. 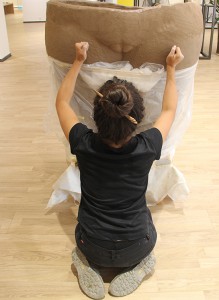 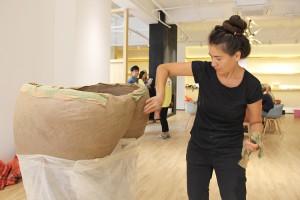 I like to do my own version of Guanyin.